UAE announces the creation of their own national cryptocurrency

The Central Bank of the United Arab Emirates announced a development strategy for 2023-2026, which included the creation of their own digital currency. 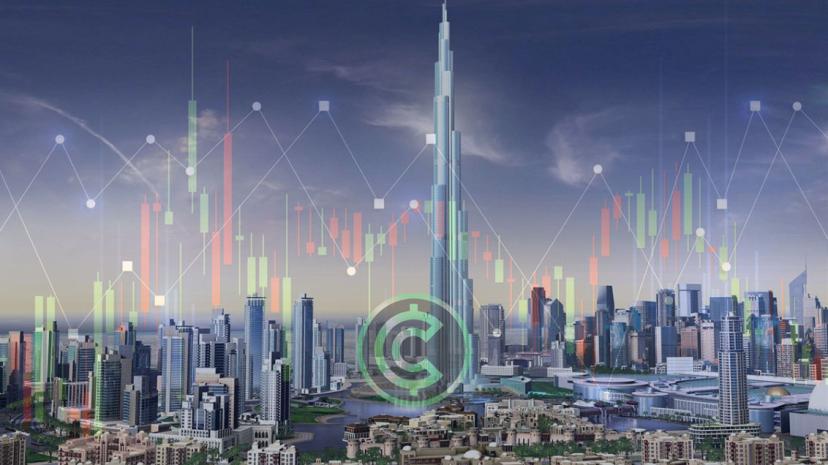 Until now, the UAE's central bank has already engaged with the Saudi Arabian authorities to create a national digital currency. They jointly created a prototype, which was called Aber.

Now China is the closest to creating a national digital currency. This is an article from​ catalogue cryptodefix. China plans to launch the project by the beginning of the Winter Olympics in Beijing in 2022. The digital currency can be freely used and paid for.

Tesla started selling merch for Dogecoin Opera has added support for Bitcoin, Polygon and Solana Digital yuan began to be used to buy banking products The city of Shenzhen will hand out the digital yuan Chia Coin exchange rate declined 85% in 4 months Eco-activists have called for restrictions on bitcoin mining in the United States