Hackers made $4 million on ChainSwap vulnerability

A vulnerability in the ChainSwap firewall smart contract allowed attackers to take $4 million out of DeFi projects. 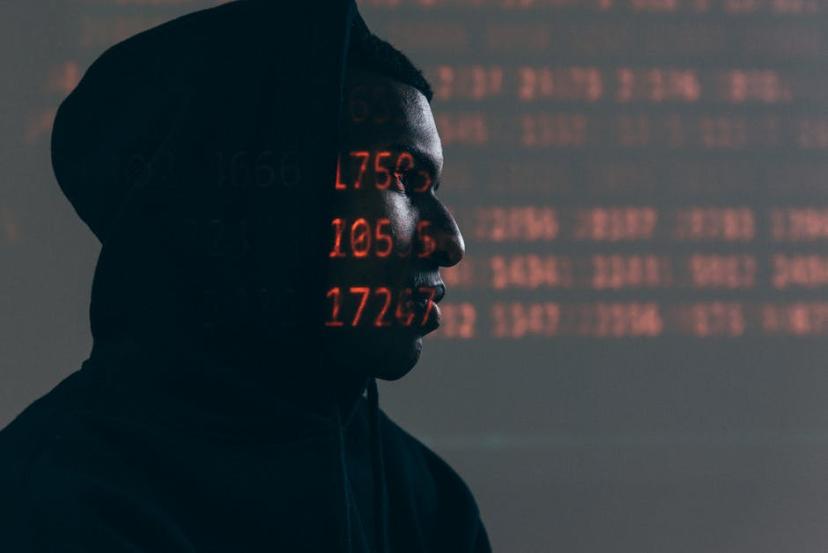 To address the impact of this incident, developers will release a new version of the ASAP token. The ChainSwap protocol itself acts as a bridge between various blockchains, including Ethereum, Polygon, BSC (Binance Smart Chain) and others. The hack was reported by several DeFi-project development teams. On July 10, the Wilder World NFT marketplace team discovered a failure on the PanckakeSwap platform. A hacker withdrew over $534,000 from the liquidity pool. Это данные fr​om site cryptodefix. The developers noticed the money leak in time and prevented further actions of the hacker.

Many developers, whose projects were hacked, are ready to compensate the affected users in full for the stolen funds.

Tesla started selling merch for Dogecoin Opera has added support for Bitcoin, Polygon and Solana In October, $760 million in cryptocurrency was stolen Solana concluded that the hack was related to the Slope project Aave froze lending markets for 17 tokens Revenue of Bitcoin miners fell to a minimum