Traders have transferred the maximum amount of bitcoins to cryptocurrency exchanges

June recorded the maximum infusion of bitcoins into exchanges in its entire existence. 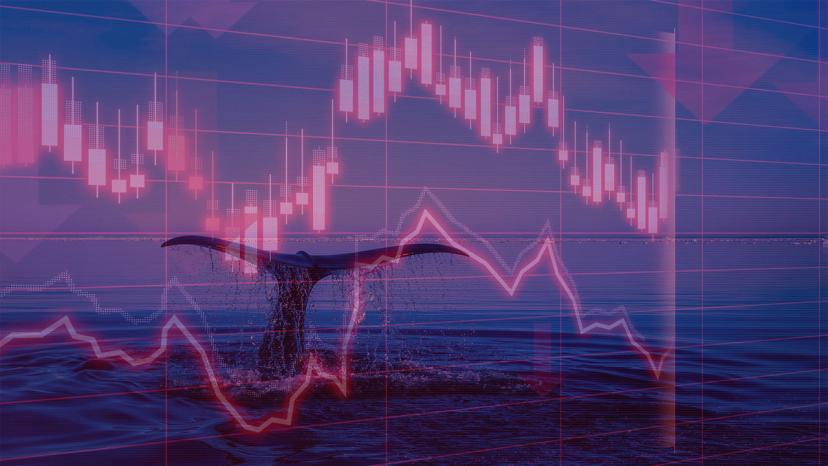 I hate to say this, but it seems like the $BTC bear market confirmed.

Too many whales are sending $BTC to exchanges.

CryptoQuant uses an index of capitulation of "whales", which allows you to evaluate their actions at the current moment in time. The index has now moved into positive territory, indicating that big players may be selling bitcoin. The index was positive in 2018 and 2019 when cryptocurrencies were in a deep correction.

Users are presumably starting to actively send their bitcoins to exchanges when they want to get rid of them. The outflow of cryptocurrency from the trading floor suggests the opposite - that investors continue to hoard assets in anticipation of further increases in quotes.

Tesla started selling merch for Dogecoin Opera has added support for Bitcoin, Polygon and Solana Traders lost $400 million due to rise in value of Bitcoin and Ethereum Traders withdrew $1 billion worth of Bitcoin from Binance in 15 minutes Bitcoin value approached the $52,000 mark Aave froze lending markets for 17 tokens
Sign in
LinkedInSign in with LinkedIn FacebookSign in with Facebook GoogleSign in with Google TelegramSign in with Telegram
Terms of use