China has shut down access to the Binance cryptocurrency exchange

Since July 8, Chinese citizens have been denied access to the exchange Binance. Now, to access it, it is necessary to use a VPN. 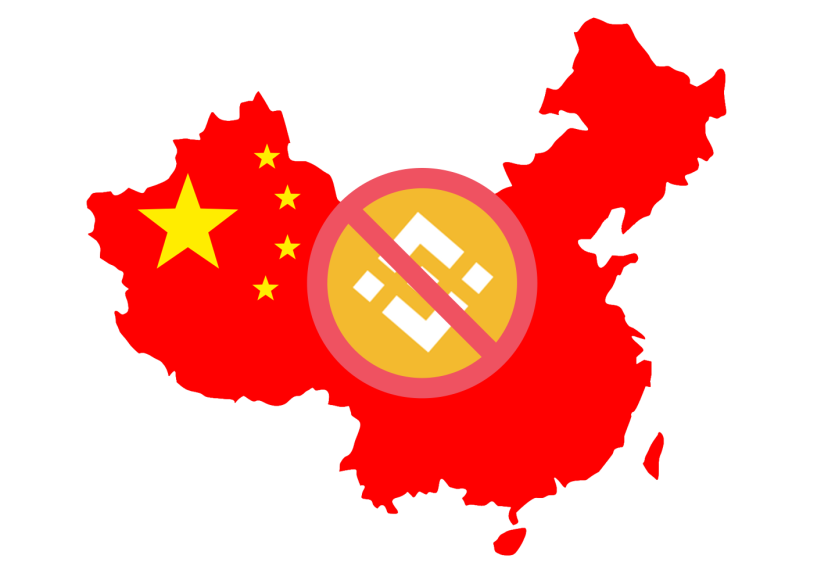 On the evening of July 8, Beijing time, many users found that the Binance APP appear to be blocked in China and must use a VPN to log in.

This can be checked at chinafirewalltest.com, a service that tests sites for blocking in China. Also popular Chinese search engines, Baidu and Sogou, have blocked links to exchange sites since June 2021: Binance, Huobi and OKEx.

This was due to a statement by Vice Premier Liu He of the State Council of China in May, in which he called for stricter regulation of mining and cryptocurrency trading in China. This is an article fr​om platform CryptoDeFix. As a result, bans on cryptocurrency mining were introduced in four provinces.