Miami releases its own cryptocurrency

Cryptocurrency holders will be able to earn rewards in bitcoins by stacking the city's tokens. 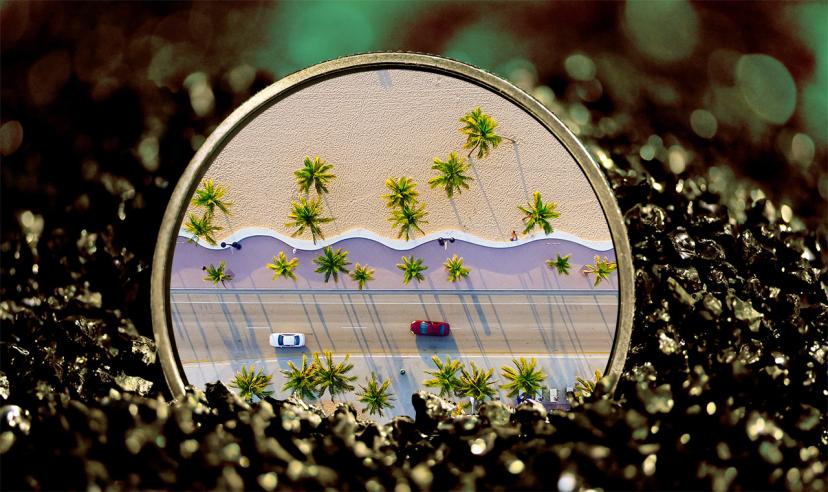 Miami will release the cryptocurrency on 4 August, it will be called MiamiCoin. This text is ​from company cryptodefix. With the help of cryptocurrency the city authorities plan to finance its development and city events. According to a statement by Miami Mayor Francis Suarez, the cryptocurrency will help the city earn millions of dollars.

MiamiCoin will be the first digital currency issued in the CityCoin system. This project allows to create tokens for the city in order to attract finances to the city’s budget. Investors can receive rewards in bitcoins by stacking city tokens.

Tesla started selling merch for Dogecoin Opera has added support for Bitcoin, Polygon and Solana Bank of America has pointed to bitcoin's potential as a hedge against the collapse of stock markets Miami mayor talks about rewards for staking the city’s digital currency Chia Coin exchange rate declined 85% in 4 months Eco-activists have called for restrictions on bitcoin mining in the United States