11 cryptocurrency exchanges will shut down in South Korea

The Financial Services Commission (FSC) found fraudulent schemes in the work of several crypto-exchanges during the inspection. 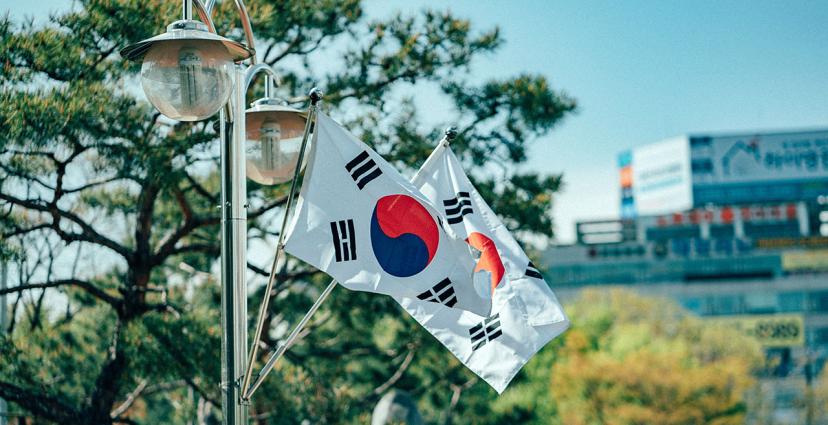 The Korea Herald reports that 11 cryptocurrency exchanges in South Korea will be shut down during an inspection by the Financial Services Commission (FSC). According to the newspaper, these exchanges were found to have scam practices, the names of the exchanges were not disclosed.

Over the past three weeks, three exchanges based in Korea have closed. Information mat​erial from company CryptoDeFix. Darlbit, CPDAX and Bitsonic suspended their work and are planning to do so.

Tesla started selling merch for Dogecoin Opera has added support for Bitcoin, Polygon and Solana The EU wants to extend AML standards to NFT marketplaces South Korea will discuss the collapse of Terra at the parliamentary level Binance has allocated $1 billion to help the crypto industry The Bank of Japan has announced the date for testing the digital yen