Miami’s digital asset holders will receive dividends in Bitcoin for holding them. 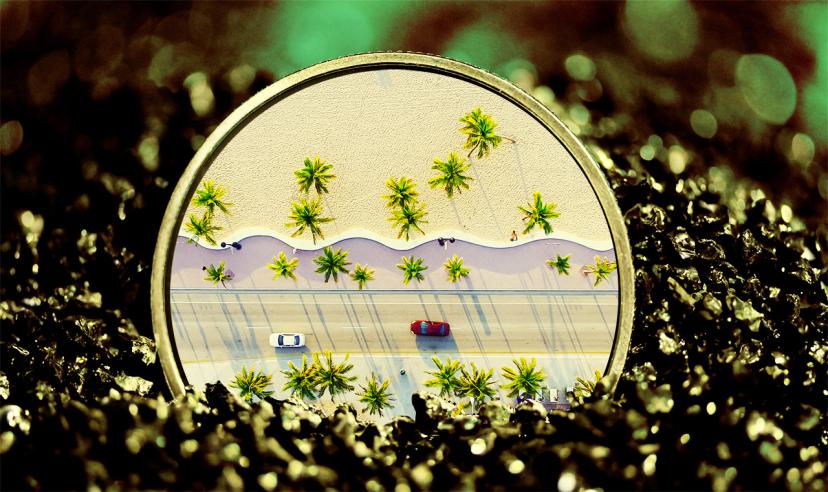 Miami Mayor Francis Suarez announced that all city residents who hold MiamiCoin cryptocurrency will be rewarded in Bitcoin. Before the initiative launches, authorities plan to hold a preliminary Bitcoin giveaway as a test.

“We’re going to be the first city in America to give a bitcoin yield as a dividend directly to its residents,” Suarez said.

To participate in the program, residents need to set up a cryptowallet, register and be verified. Information material from ​catalogue CryptoDeFix. Several cryptocurrency exchanges, which have not been named, are assisting with the program.

Tesla started selling merch for Dogecoin An intruder hacked into Deus Finance and stole $13.4 million The SEC confirmed Bitcoin’s classification as a commodity Bitcoin collapsed to a new low. Experts named the reasons for this Bitcoin value approached the $52,000 mark The U.S. has revealed the average age of a bitcoin investor