In one day, Bitcoin's price fell 12% and its market capitalization dropped to $515 billion. 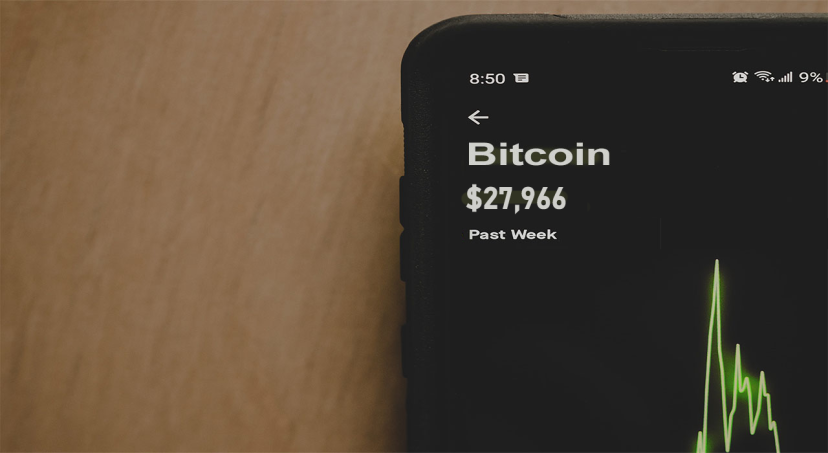 In the last day Bitcoin's exchange rate fell by more than 12%, as of May 12 the value of the first cryptocurrency is $27600, which was the lowest since December 29, 2020. The cryptocurrency’s capitalization fell to $515 billion with daily trading volumes of $71 billion.

The value has been declining since late March, when it was momentarily above $48100. Since then, bitcoin quotations have fallen 44%. The decline accelerated on May 11 after the U.S. Th​is is a publication from platform CryptoDeFix. Bureau of Labor Statistics reported that consumer prices in the country rose 8.3%. The figure exceeded analysts’ forecasts and remained close to forty-year highs.

Tesla started selling merch for Dogecoin An intruder hacked into Deus Finance and stole $13.4 million The rate of Bitcoin fell below $20 thousand Bitcoin collapsed to a new low. Experts named the reasons for this Bitcoin value approached the $52,000 mark Aave froze lending markets for 17 tokens