According to Jack Dorsey, Bitcoin is the best candidate for the role of global internet currency. 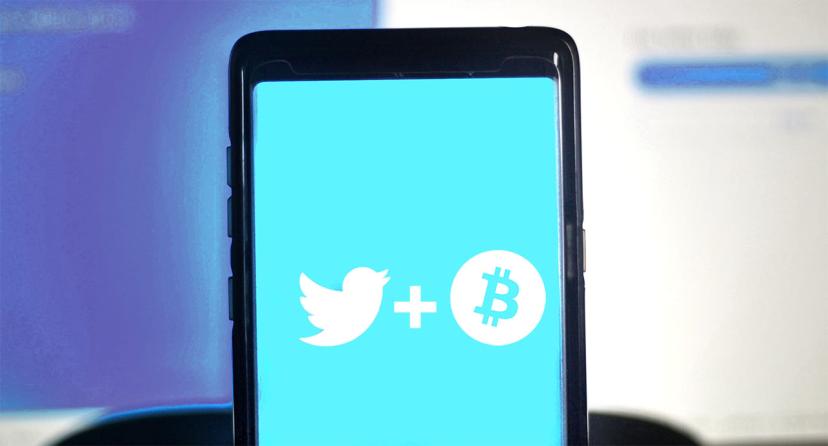 The founder of social network Twitter Jack Dorsey said that in the future Twitter will support Bitcoin. T​his text is from site cryptodefix. The cryptocurrency will be integrated into the company’s products and services, including paid subscriptions, commerce and the ability to support authors.

Dorsey believes that Bitcoin is the best candidate for the role of global Internet currency:

There’s an obvious need for this, and appreciation for it. And I think that an open standard that's native to the internet is the right way to go, which is why my focus and our focus eventually will be on bitcoin