Twitter has added an NFT feature for profile photo

Premium Twitter Blue account users have been given the option to set NFT on their profile photo. 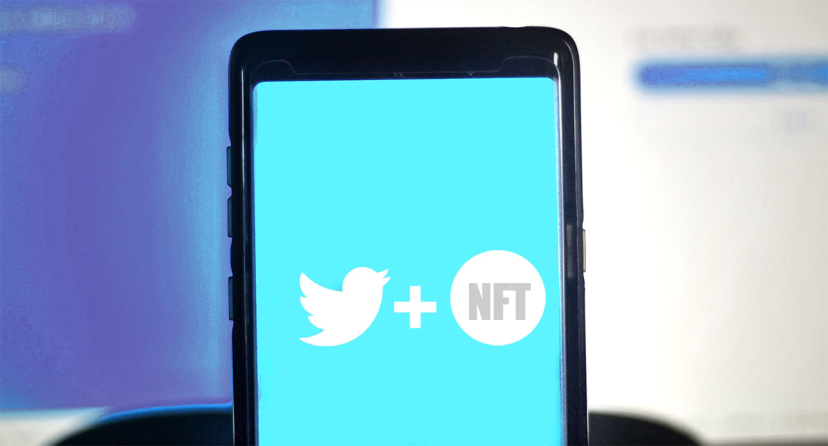 You asked (a lot), so we made it. Now rolling out in Labs: NFT Profile Pictures on iOS pic.twitter.com/HFyspS4cQW

Perhaps in the future developers will add support not only for Ethereum blockchain. By selecting NFT from the wallet, it is sent for verification. Users who pass the verification will get a hexagonal avatar shape, while non-passed users will get a regular round shape. This text is from company cryptodef​ix.

The feature works based on the OpenSea NFT Marketplace API. Wallets such as Coinbase, MetaMask, Rainbow, Argent, Trust and Ledger Live are supported now.

Tesla started selling merch for Dogecoin Opera has added support for Bitcoin, Polygon and Solana Dogecoin doubled in price on the back of Twitter’s purchase Nike was the best-selling brand in the NFT NBA player Stephen Curry became an FTX ambassador Aave froze lending markets for 17 tokens

Opera will release a browser version with web3 wallet OpenSea marketplace has acquired Dharma Labs Analysts reported a $15 million loss for Crypto.com due to a hacker attack.
More…