South Korea is introducing a tax on NFT

Authorities in South Korea plan to impose a tax on the ownership of non-fungible tokens (NFTs). 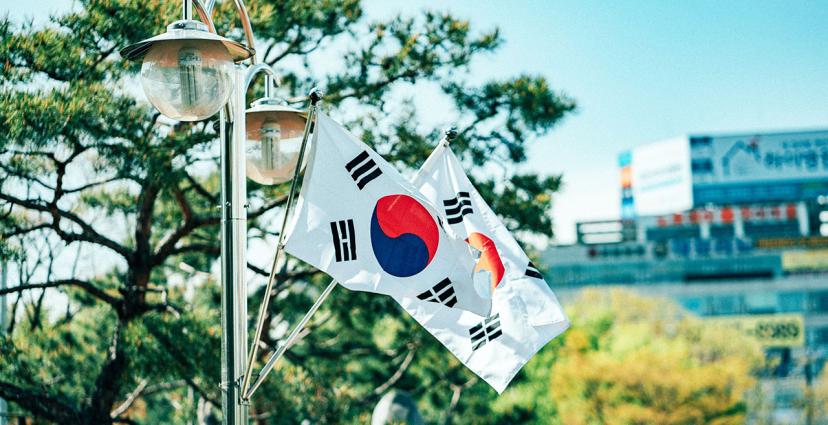 South Korea’s Financial Services Commission (FSC) will begin taxing NFT transactions in the country next year. This​ is a publication from platform cryptodefix. This was announced by FSC Vice Chairman Doh Kyu-sang. According to him, NFTs will be taxed according to already existing standards for digital assets in South Korea.

The commission noted that not all NFTs would be taxed and classified as digital assets. Only tokens that have a large circulation and are intended to be paid for or invested in will be taxed. On January 1, 2022, South Korea will also impose a tax on cryptocurrency, with residents paying a 20 percent tax on transactions.

The Australian senator saw ample opportunity in DeFi The British regulator initiated an inspection of Floki Inu Schoolgirl from the U.S. made $1 million in 24 hours on NFT
More…