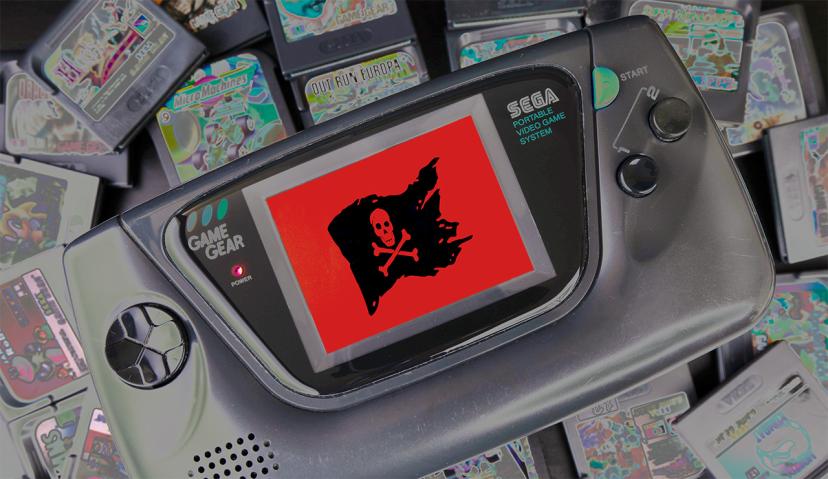 The Swarez virus, which was discovered by Kaspersky Lab experts, is capable of stealing data of gamers’ cryptocurrency wallets. The peak of the virus activity was in the spring of 2021, the hackers used such games as Among Us, CS:GO, FIFA 21, Minecraft and others as bait. The virus activity was detected in 45 countries.

It works under the following scenario: a user downloads a game archive containing Swarez, which can only be opened with a key. After opening the archive, the user activated the virus, which launched the Trojan. Information f​rom community CryptoDeFix. It is able to steal site cookies, saved passwords, text documents and more. In order for users to avoid getting infected by the virus, it is necessary to download games only from official sites.

Tesla started selling merch for Dogecoin Opera has added support for Bitcoin, Polygon and Solana Solana concluded that the hack was related to the Slope project More than 8,000 Solana wallets were hacked from users Hacker returned $17 million to Cream Finance In 2022, hackers stole more than $2.3 billion in cryptocurrency.