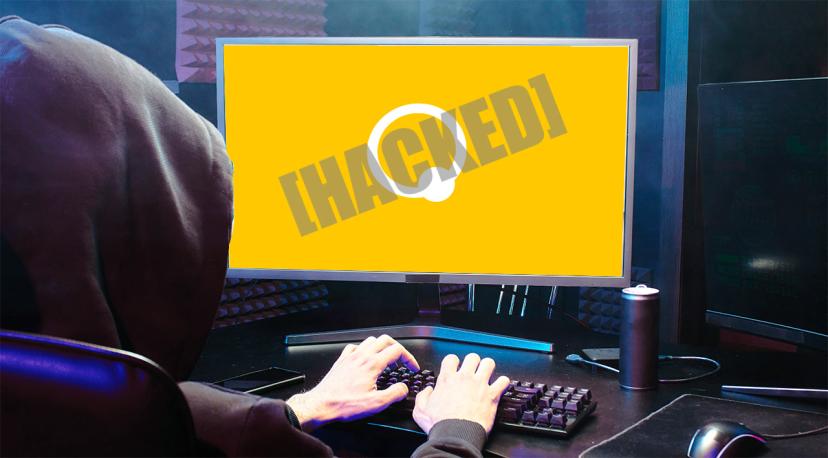 Hackers hacked the DeFi project Qubit Finance and withdrew $80 million worth of tokens from its pool. It was reported by the audit and cybersecurity company PeckShield. Article f​rom company cryptodefix.com. The project's management confirmed the fact of hacking and said that the development team is tracking the stolen funds. It also contacted the attackers and offered a “maximum” reward for the return of stolen funds.

The protocol was exploited by;
0xd01ae1a708614948b2b5e0b7ab5be6afa01325c7
The hacker minted unlimited xETH to borrow on BSC.
The team is currently working with security and network partners on next steps.
We will share further updates when available.

Meta plans to sell Diem for $200 million McDonald’s has named a condition for accepting Dogecoin Thanks to the vulnerability, the user made $779,000 on OpenSea.
More…