The White House has formed a council that will work out actions to suppress hackers who use ransomware viruses. 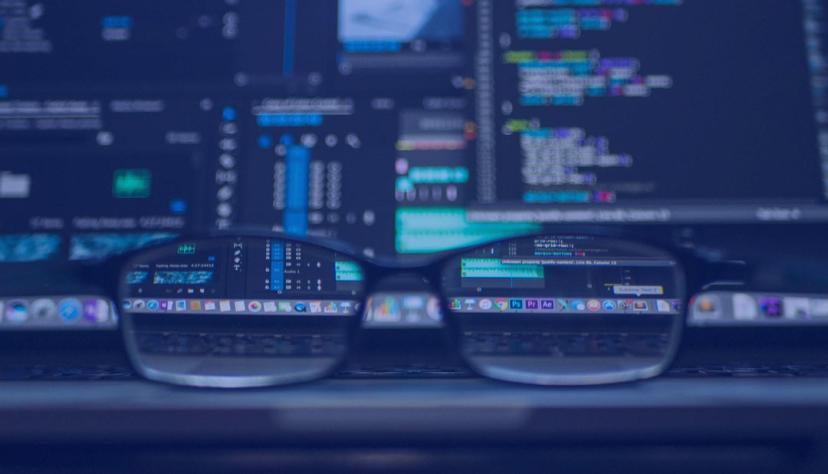 The White House has formed a council that will work out actions to suppress hackers who use ransomware viruses.

According to the decision of the council, it was decided to tighten control over cryptocurrency transactions, as in most cases, ransomware hackers use cryptocurrency to obtain funds. According to Bloomberg, Joe Biden’s administration will monitor in detail transfers of funds in digital assets that are used to pay hackers.The creation of the commission was announced by Ann Nyberger, America's deputy president for national security.

According to Nyberger, the U.S. will work with other countries to convince them not to harbor hackers on their territory. Congress also needs to develop common standards for cybersecurity of U.S. T​his is a text from platform cryptodefix.com. businesses.

An intruder hacked into Deus Finance and stole $13.4 million Tesla started selling merch for Dogecoin Industry leaders have launched a fraud alert platform The European Parliament voted in favor of the identification of cryptocurrency transactions Chia Coin exchange rate declined 85% in 4 months Vitaly Buterin said when Ethereum can no longer be mined