More than $150 million worth of cryptocurrency was stolen from the Nomad blockchain bridge and distributed to dozens of wallets. 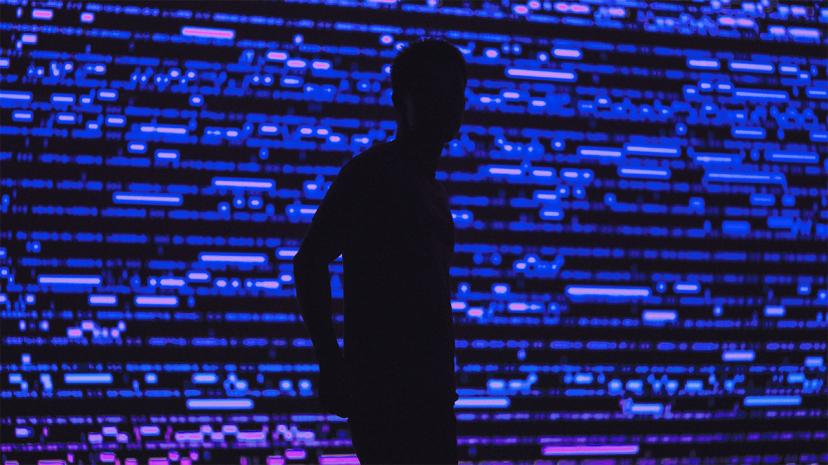 About $152 million was stolen from Nomad’s crosschain platform, according to PeckShield. Article f​rom project CryptoDeFix. Hackers redirected stolen money to 41 addresses, among which were seven bots, six addresses of „white“ hackers and the address of one of the intruders involved in the hack of RariCapital. Most of the stolen tokens were Wrapped Bitcoin and stablecoin USDC.

Nomad project representatives confirmed the incident and are currently conducting an investigation.

We are aware of the incident involving the Nomad token bridge. We are currently investigating and will provide updates when we have them.

At the time of writing the news TVL of Nomad project is only $11,815, before the hack it was $190 million. The Nomad protocol uses the “Fraud proofs” consensus and eliminates the use of multi-signatures, validators and oracles.

Tesla started selling merch for Dogecoin Opera has added support for Bitcoin, Polygon and Solana Solana concluded that the hack was related to the Slope project More than 8,000 Solana wallets were hacked from users Hacker returned $17 million to Cream Finance In 2022, hackers stole more than $2.3 billion in cryptocurrency.