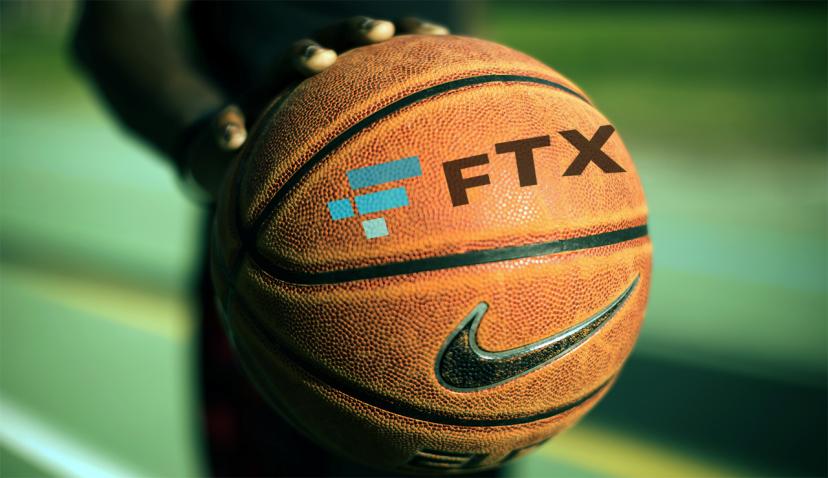 According to the company’s press release, FTX CEO Sam Bankman-Fried said after meeting with Curry that he thought he was the perfect fit.Curry also became a shareholder in the exchange as part of a long-term partnership.

“I'm excited to partner with a company that demystifies the crypto space and eliminates the intimidation factor for first-time users,” Curry said.

Stephen Curry plays for Golden State Warriors and the U.S. National Team. Это данные from s​ite CryptoDeFix. The team previously released an NFT collection of ticket stubs and a series of digital rings.

Tesla started selling merch for Dogecoin TikTok will release an NFT collection The CEO of FTX has agreed to extradition to the United States The regulator of the Bahamas ordered him to transfer the funds of the exchange FTX The mining company Marathon Digital sold 1,500 bitcoins in January Bitcoin exchange rate reached its highest value since August

Chia Coin exchange rate declined 85% in 4 months Bitcoin value approached the $52,000 mark Uniswap is under investigation in the U.S.
More…