On August 30, the project was hacked and user funds were stolen. 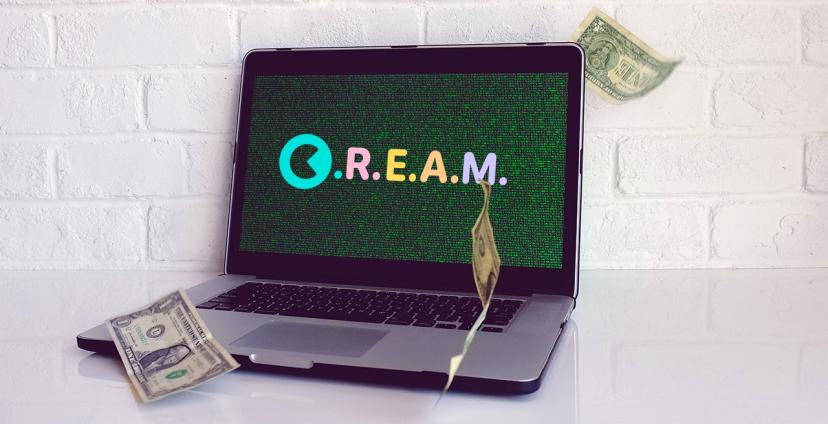 At the end of August DeFi protocol Cream Finace was subjected to a hacker attack, during which attackers stole about $18 million from users. This is​ a publication from site CryptoDeFix. A total of 418 million Flexa Network (AMP) tokens and 1,308 ETH were stolen. The developers of the project plan to reimburse users for the entire loss.

To reimburse the damage, the developers of Cream Finance plan to allocate 20% of the collected transaction fees. The developers also said that they are ready to pay 10% of the commissions to hackers, if they return the stolen money.

Tesla started selling merch for Dogecoin TikTok will release an NFT collection Hacker returned $17 million to Cream Finance In October, $760 million in cryptocurrency was stolen Blockchain Life 2023, Dubai, February 27 - 28 The CEO of FTX has agreed to extradition to the United States