The cost of Bitcoin updated the local minimum

On April 25, quotations of the first cryptocurrency updated the local minimum and reached the value of $38,250. 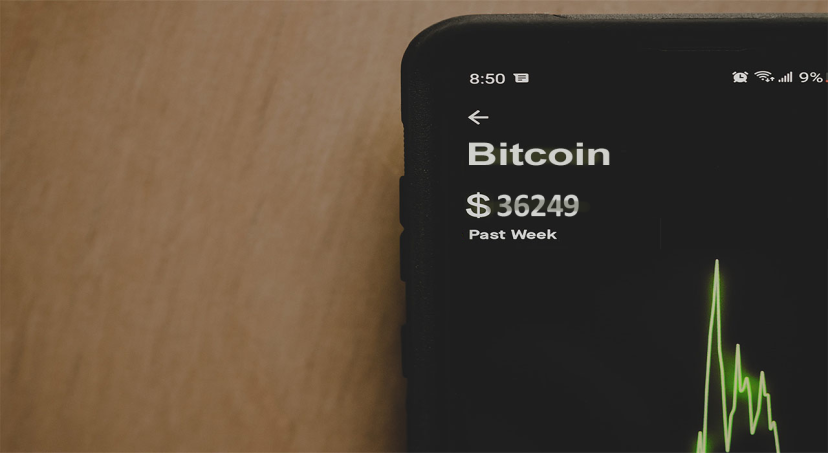 On the morning of April 25 Bitcoin cryptocurrency value reached a local low. The value reached $38,250. Arti​cle from project cryptodefix.com. According to Coinglass, the decline was accompanied by the liquidation of positions on $300 million futures. Over the past 24 hours, according to CoinGecko, BTC lost 3.2% of its value.

Ethereum lost 4.3% in value. Polkadot (DOT) and XRP were the most noticeable among the top currencies by capitalization, both fell in value by 7.9%.

According to analyst Michael van de Poppe, Bitcoin is at a decisive level. A break down would bring BTC to $36,000.

#Bitcoin back on this crucial level here.

Losing this -> $36K seems next. pic.twitter.com/rLAuhvF1Cz

“Breaks of that level should lead to a full retest of $32,950 without too much trouble,” he said.

Tesla started selling merch for Dogecoin Opera has added support for Bitcoin, Polygon and Solana The value of transactions in the Bitcoin network exceeded $100 trillion Bitcoin is back above $30000 Bitcoin value approached the $52,000 mark Binance has allocated $1 billion to help the crypto industry

Hollywood will film a book about Ethereum and Vitalik Buterin Coinbase has launched a beta version of the NFT-macrelease The value of Bitcoin for the first time since April 11 rose to $ 42,000
More…